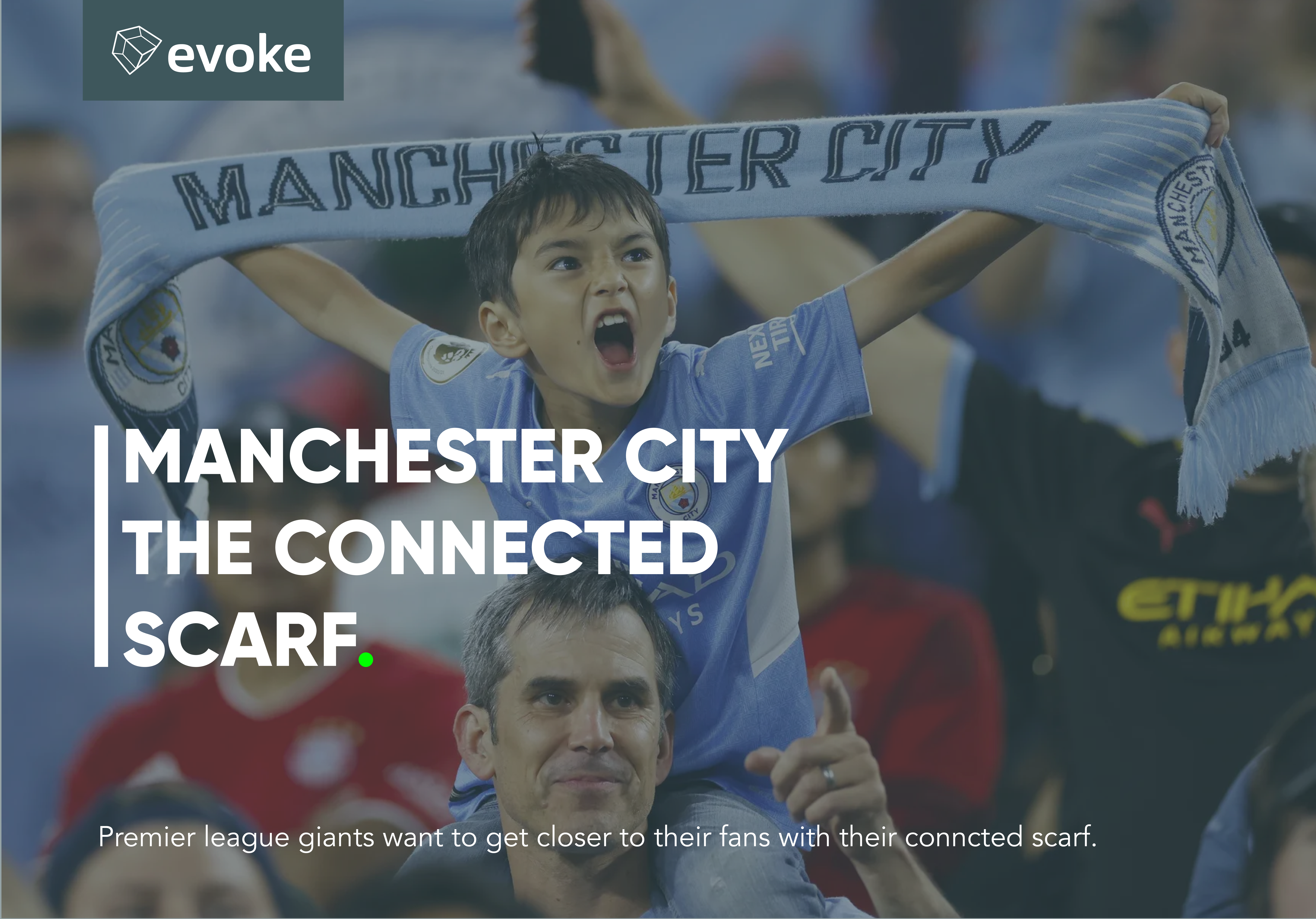 The sports world has generally embraced wearable technology with open arms — though it’s usually for the athletes themselves. However, Manchester City are hoping to keep track of its fans’ biometrics, too. The club has partnered with Cisco to create a connected scarf embedded with a biosensor to “get a better understanding of the emotion at the heart of the world’s beautiful game.”

The Connected Scarf features an EmotiBit sensor that sits on a fan’s neck. According to Manchester City’s product site, it includes a PPG sensor, accelerometer, temperature sensor, and an electrodermal activity (EDA) sensor. All of these are typical sensors you’d find in a fitness tracker, the EDA sensor was one of the marquee additions to the Fitbit Sense. It works by measuring miniscule changes in your skin sweat to determine your stress levels, which can, in turn, help you track your emotional state. So essentially, Manchester City is hoping to gain quantified data on its fans’ movements, heart rate, and emotional response to a match.

Does a football club really need a wearable to tell how fans are feeling? One would think it’s fairly evident just by looking at footage of fans facepalming during a missed penalty kick or the emotional despair triggered whenever Manchester City manager Pep Guardiola makes an unpopular substitution. sports teams love quantifiable data. The scarf might be a bit over the top from a ‘fan-conncetion’ perspective, but it’s pretty par for the course given recent trends in sports technology. The club’s official line says the scarf will help them to “shape more curated, customised experiences for the fan in the future” and “serve as a study in shared passion.”

Right now, the scarf is part of a limited pilot program, where select fans have been chosen to wear the scarf. According to Reuters, the scarf will also be distributed to some fans of New York City FC, the club’s sister team. The club says it’ll be available to Manchester City fans globally starting next season.