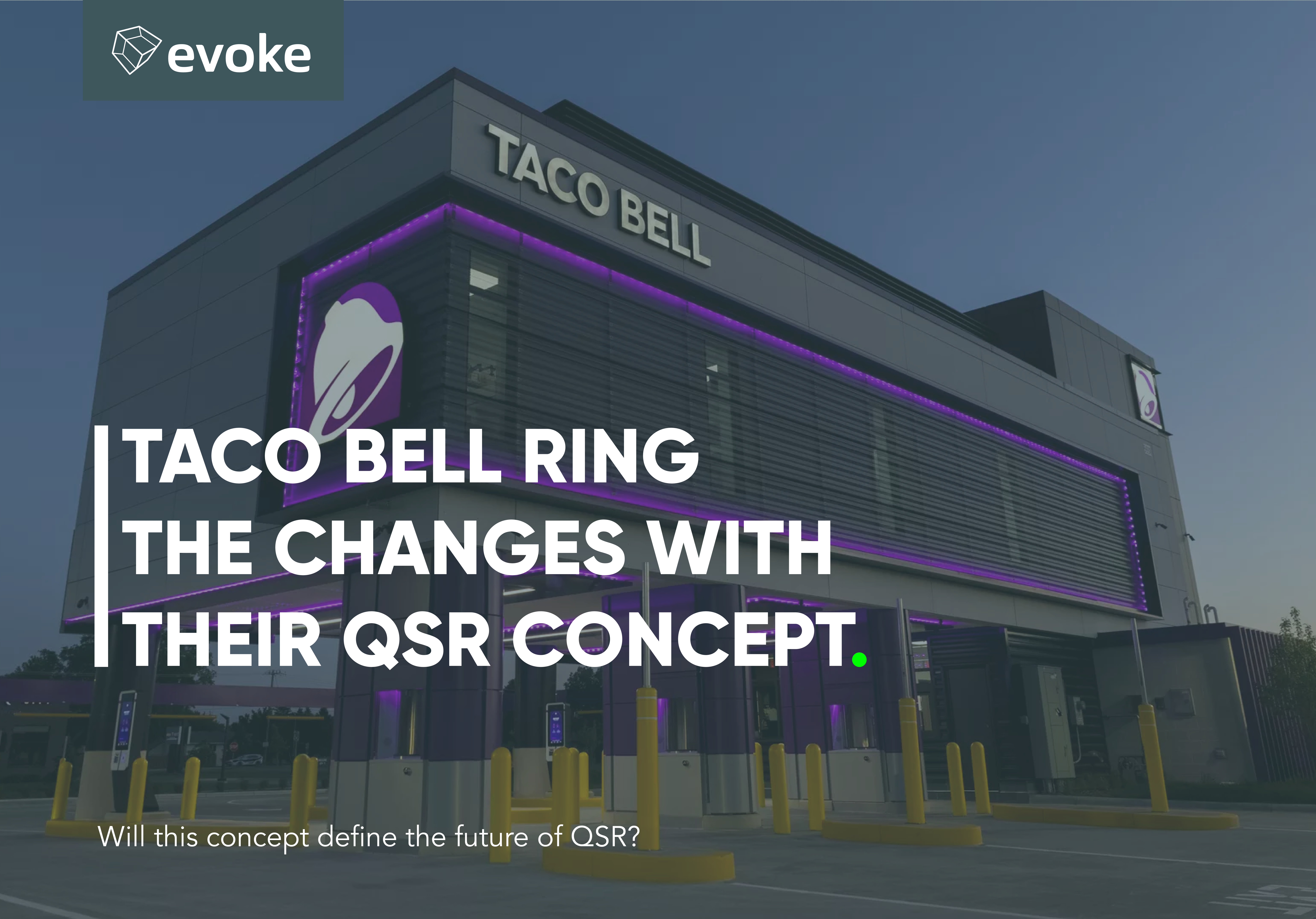 Taco Bell’s new “Defy” restaurant concept, which looks like a combo of The Jetsons and a fancy new bank, promises to deliver food to your car faster through vertical lifts that work similarly to tubes used by banks.

The fast-food restaurant drive-thru and mobile ordering have both grown since the pandemic.